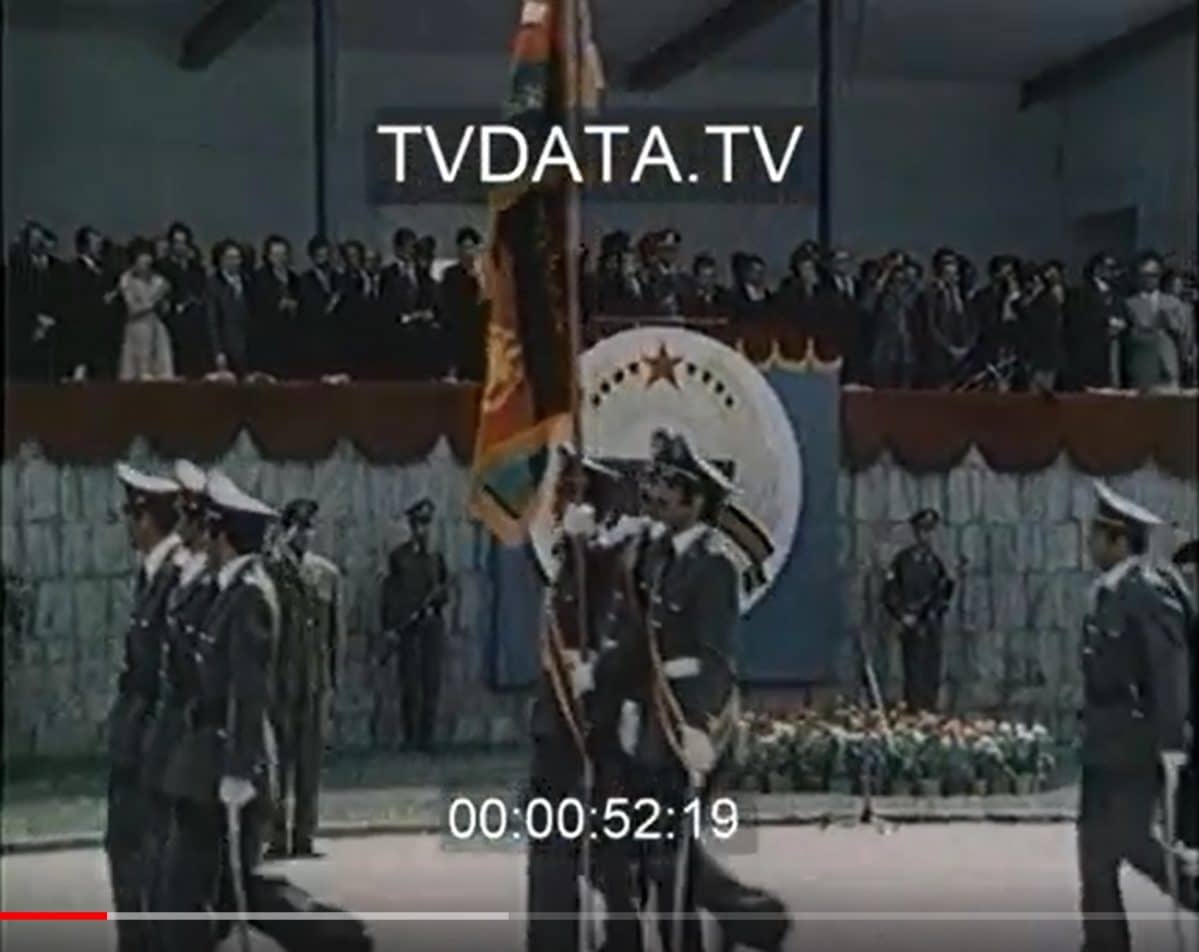 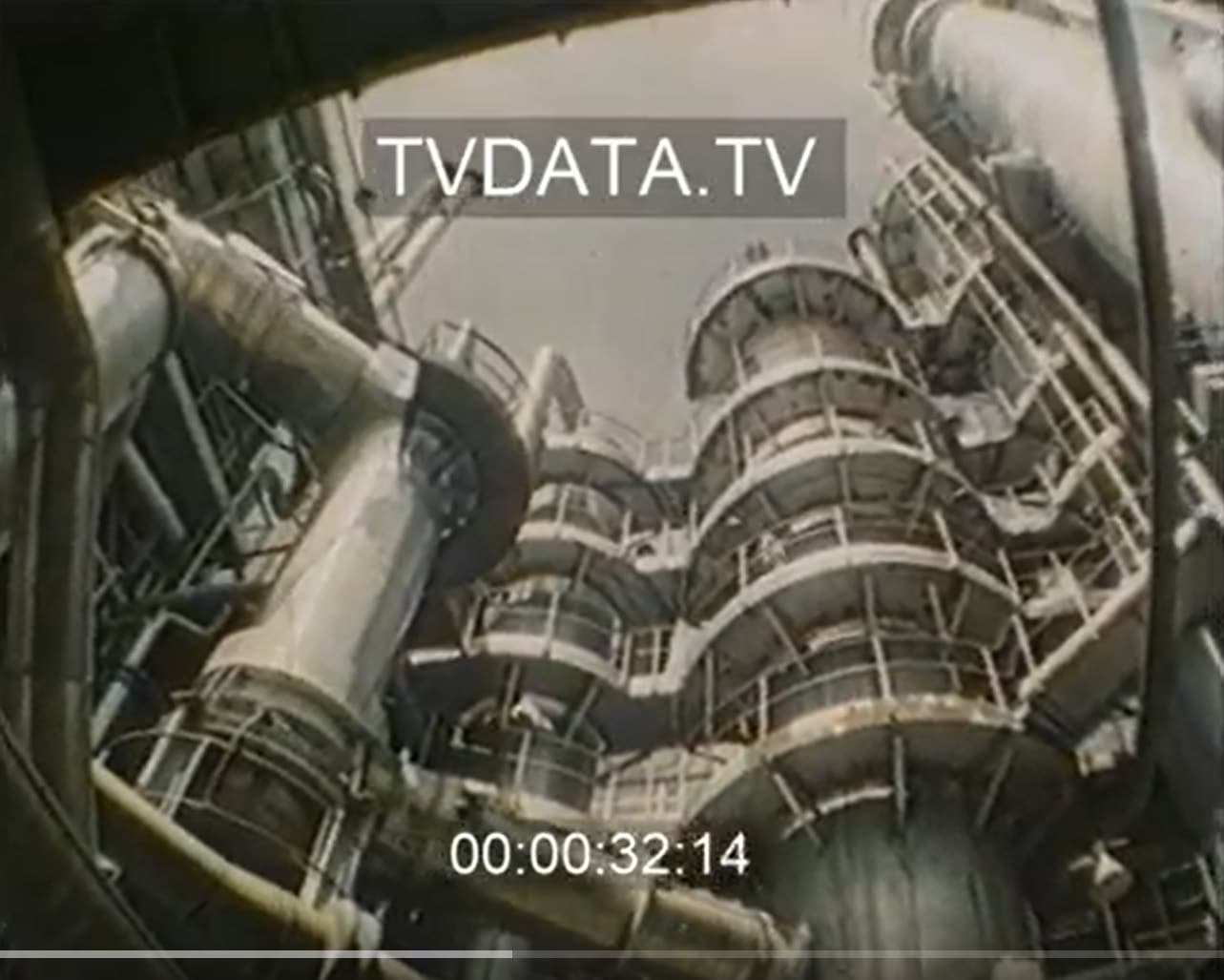 January 1989, the Soviet withdrawal continued, and on January 23 Operation Typhoon (1989) began against the forces of Ahmad Shah Massoud.

Tape К103  2 mnutes featuring Military action in afganistan, tanks, weapons, soldiers. Landscapes of the mountains. Local residents. Mountain roads. US and Afghanistan conflict. Scenes of US invasion in Afghanistan in 2001-2005. In response to the September 11, 2001, attacks, the United States, and its coalition allies launched a successful invasion of Afghanistan to oust the Taliban government. Sponsored by the UN, Afghan factions met in Bonn and chose a 30-member interim authority led by Hamid Karzai. After governing for 6 months, former King Zahir Shah convened a Loya Jirga, which elected Karzai president, and gave him authority to govern for two more years. Then, on 9 October 2004, Karzai was elected president in Afghanistan’s first ever direct presidential election.

One of our YouTube channels with Afghanistan Videos and Afghanistan Stock Footage put down by Google. Therefore, we highly recommend sending us your requests. This way we point to the videotapes and sequences we have. Currently, some of our previews are on Russian based servers.

Afghanistan Videos clips we have include Squad Of Russian Fully Equipped Soldiers In Camouflage On A Soviet-Afghan Military Reconnaissance Mission.