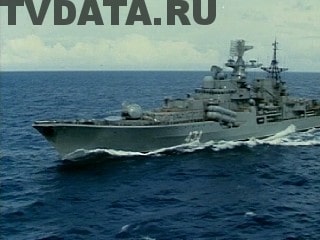 At TVDATA stock footage library, we have various videos available in high resolution for licensing featuring Soviet Navy Stock footage. We are constantly digitizing and updating our database. Meanwhile, you can preview some tapes we have via our YouTube Channel.

If you are looking for Soviet Navy Video clips or Russian Military videos in high resolution please contact us and we would be able to offer suitable clips for your documentary in production.

Besides, TVDATA has unrivaled access to comprehensive and, often rare, video archives that will enhance your report, film or documentary.

We can research and license any Soviet archival and historical stock footage from Russia.

We can also create relevant, memorable and shareable video content for you in-house. With have offices in Moscow and St. Peterburg, also with a representative in London, we have fluent in English and Russian speakers on hand. We’ll work with you to ensure your filming experience is an efficient, smooth and rewarding one.