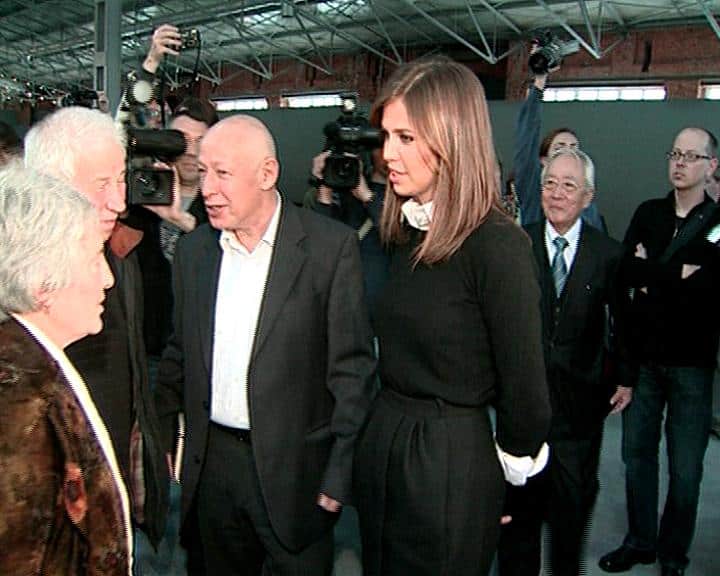 The life of a couple Roman Abramovich and Daria Zhukova was followed by the whole world. One of their common hobbies was contemporary art. Roman Arkadyevich spent about a billion dollars on his “hobby”. Work: sculptor Alberto Giacometti for the series “Venetian women”. Price tag about $15 million.

Roman Abramovich publicly appeared in the field of contemporary art in May 2007. Abramovich together with Daria Zhukova came to the opening of the exhibition in the Russian pavilion at the Biennale. Contemporary Art exhibition in Venice. Le Monde wrote that Abramovich looked into the pavilion for a reason.

This exhibition was prepared by the curator Olga Sviblova with his financial support. In any case, “he just comes and takes the best,” Jo Vickery, head of the Russian department at Sotheby’s, told in the winter of 2009 about Abramovich’s approach to contemporary art.