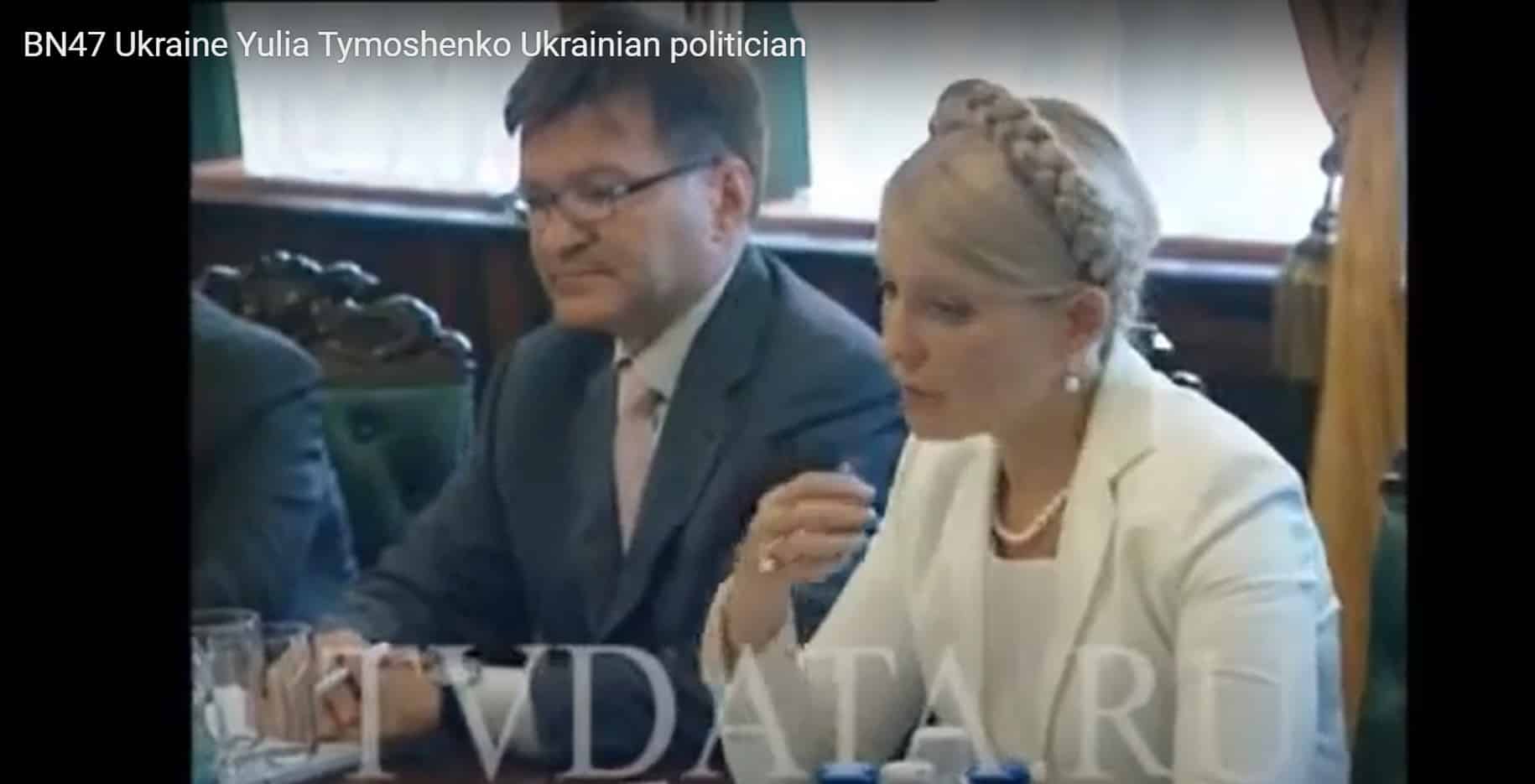 Tymoshenko’s energy business started in 1991 – together with her husband, they organized the KUB company, Ukrainian Petrol Corporation. Thanks to Tymoshenko’s business acumen, quickly became a monopolist in the fuel supply market for farmers. At the same time, the Timoshenko family was engaged in stone mining (the international concern Sial) and gas trading, the Sodruzhestvo corporation jointly with Viktor Pinchuk.

By 1995, this corporation was transformed into the Ukrainian-British industrial and financial corporation UESU, which, according to some sources, had a turnover of about $11 billion. In the same year, Yulia Tymoshenko became the president of the UESU. According to media reports, the company controlled about 25% of the entire economy of Ukraine.

Former Ukrainian Prime Minister Yulia Tymoshenko in 2008 did not set in motion the reform she promised the International Monetary Fund. Former Minister of Economic Development of Ukraine, Tymofiy Mylovanov released the statement.   “During this deception, the IMF offered Ukraine the first tranche without conditions, but as a result of the fact that the promised reform was not carried out, the IMF’s attitude towards Kyiv changed,” the Izvestia newspaper writes, citing Milovanov. According to him, since that time the IMF does not trust Kyiv, which is why the organization sets conditions, without which the Ukrainian side cannot receive loans.