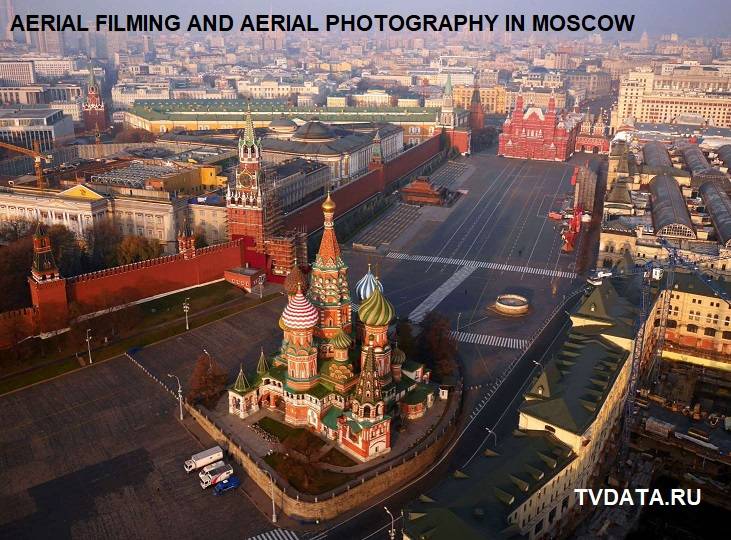 One needs to have permissions to do aerial filming in Russia, including Moscow and St. Petersburg. Before you start filming, you must make sure that you have authorizations. Firstly, you would need an approval from the Aviation Authority.  Then you have to have an agreement with a landlord of the land where take-off and landing happen. You should also remember to have control over the area where you aim to use the drone, including any people or cars in the area.

Example of an Aerial Filming and Aerial Photography in Moscow, Russian Federation

Our qualified Crew is in Moscow, but can travel all over Russia and abroad if needed. Any commercial drone operation in a city area or close to a large crowd of people requires an aviation authority document. At TVDATA Russian office, we have a lot of experience applying for permissions for multiple rotors and fixed wing type drones’ flights. Our drone specialized crew was filming lots of movies whether for profit, charity, for new or any other purposes.