TVDATA team digitized hours of Betacam tapes featuring USSR. Our Video clips Stock Footage available for licensing worldwide. Please contact us anytime, if you wish to use extracts of our footage in your future documentary – series or a feature film. 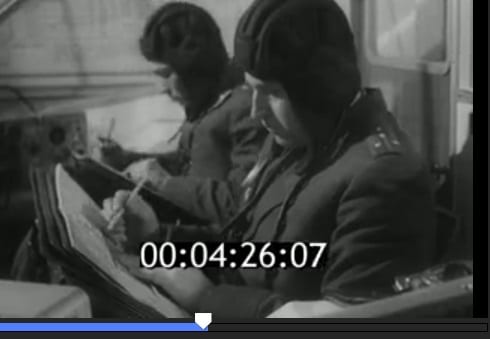 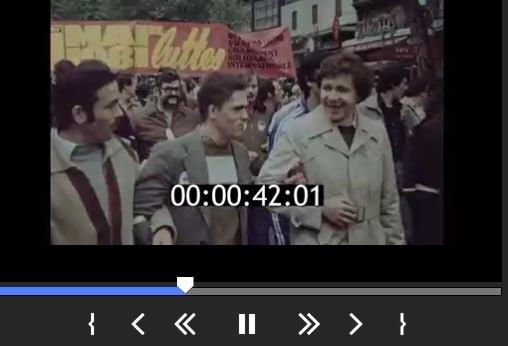 Footage on Politics, Demonstrations The 1st of May 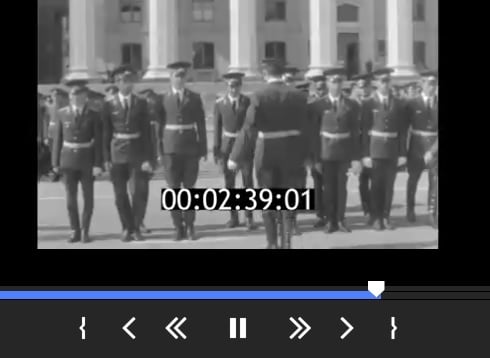 Colour film tape location: Moscow. USSR, 1981. Meeting of the delegation of the People’s Assembly of the Republic of Seychelles, headed by Assembly Chairman John Renault. 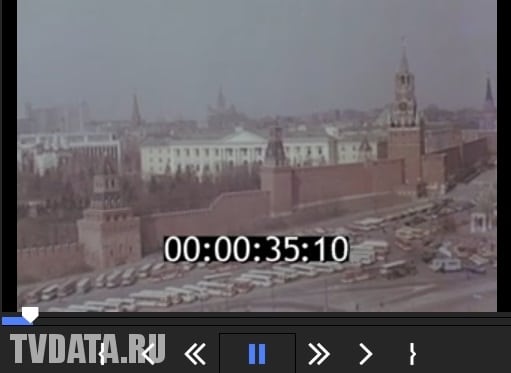