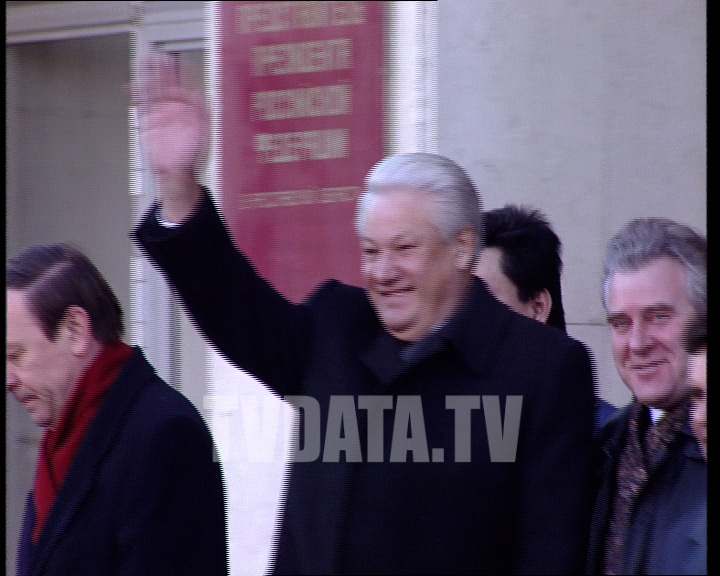 Look how the president of Russia has changed over the years. 1999.

Historical collection of videos showcasing the 2000 Presidential Election of Putin. Betacam SP videotape PU1 originates in PAL 720 X 576 SD. In addition, we have stock footage on Boris Yeltsin’s 1996 Presidential election. In 1996 Boris Yeltsin was elected President of the Russian Federation.

Vladimir Putin won a record 76% of the vote in the 2018. TVDATA sock footage collection  featuring Russian presidential election. Russian Footage of fourth presidential election in his career, he received the right to lead the country until 2024. Edition News collected archival videos & photos. 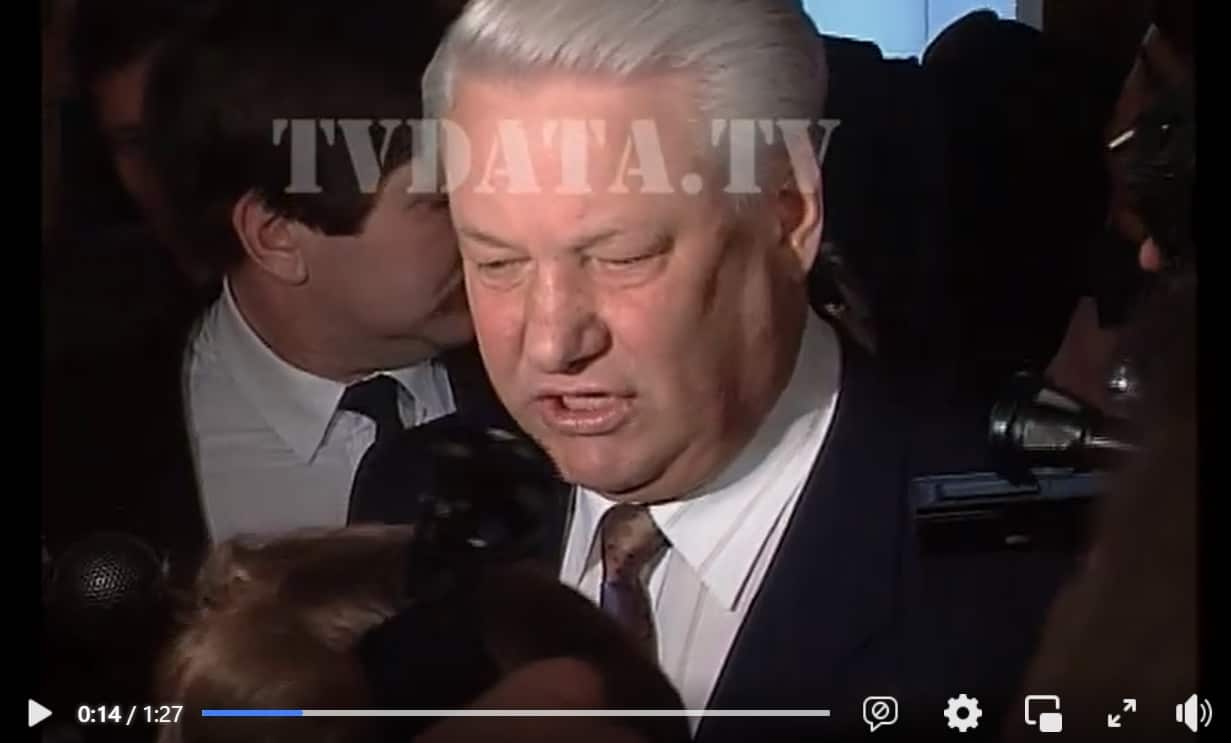 Political Stock Footage is available for licensing worldwide. You can buy extracts of it for your future documentary or a drama film, or any media project you have in mind. Here we present a collection of tapes featuring the Russian Presidential Election.