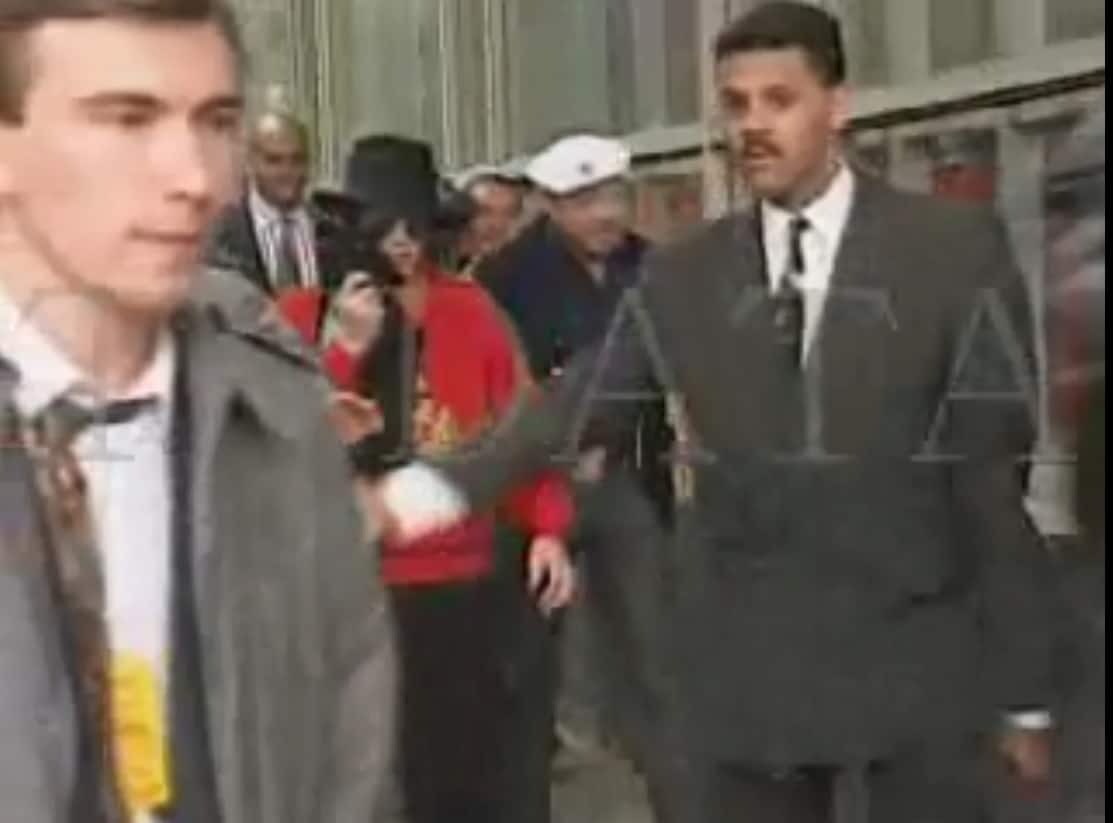 Stock footage featuring Michael Jackson in Moscow in September 1993. The singer visited Russia twice, in 1993 and 1996.

Please contact us to locate the unique footage you need. Our stock footage covers everything: we have videos from  the Chernobyl nuclear disaster to Russian military footage and much more. Videos of crowds of enthralled fans

Stock footage featuring Michael Jackson’s visit to Moscow in September 1993. Two years after the fall of the Soviet Union, a singer visited Russia as part of a Dangerous World Tour. At TVDATA, we have videos of his concert in the Luzhniki Open Arena. It was a rainy day in Moscow, and his assistants continuously cleaned the stage throughout the concert.