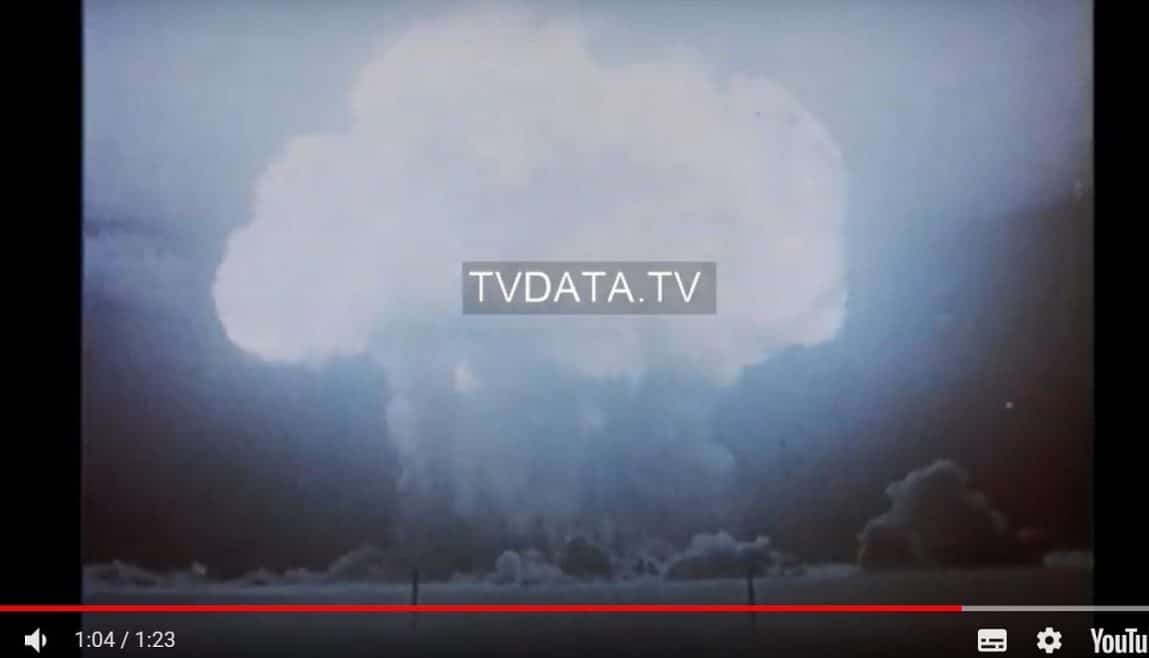 To start with, you can view video clips and some full-length videos of the Russian Stock Footage collection on YouTube. We post some short videos and longer footage sequences we distribute. Please, contact us directly if you wish to find specific footage you need. Our stock footage covers almost everything: we have videos of the Chernobyl nuclear disaster, Russian military footage, Oil exploration videos and much more.

At the first instance, our clients contact us via email with their research request for Russian Stock Footage.

We are looking for news “b-roll” type footage for scenes where a character is watching news reports and I hope you can help me locate some clips.  Rights would be worldwide/entertainment/all media/theatrical/in perpetuity. We need current/recent “Russian mafia” footage.