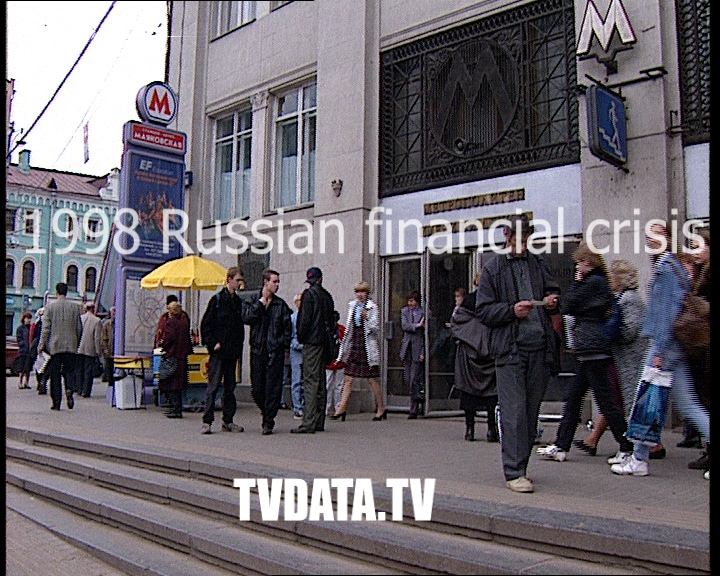 Russian Central Bank is diminishing the ruble and defaulting on its debt. But On 14.08. 1998, the exchange rate, the Russian rubble, to the US dollar, was nonetheless 6.29. Despite the bailout, July 1998, monthly interest payments on Russia’s debt rose to a figure 40 % greater than its monthly tax collections.