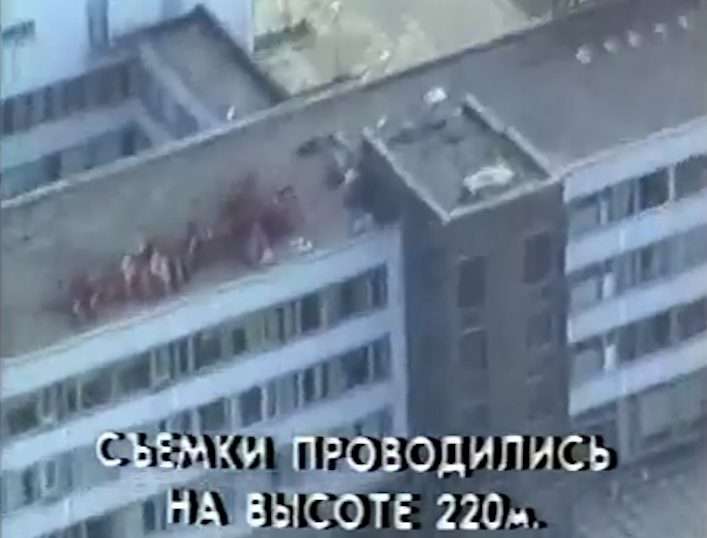 Helicopters were loaded with bags filled with sand, boron and other materials to stop and mother the burning nuclear reactor core from above, in 1986

Chernobyl firefighters workers run towards the disaster reactor in an effort to stop the fire and leakage of massive amounts of fatal radiation. At TVDATA stock footage archive we hold various archival and contemporary footage related to Chernobyl and other disastrous nuclear accidents that happened in Russia and USSR.

Scientists and biologists check on plants mutation in a radioactive zone close to Chernobyl nuclear power plant. The nuclear accident took place in April 1986 in Soviet Ukraine. Massive amounts of fatal radiation leaked into the atmosphere… it is an unseen scale of radioactive damage.